You are here: Home › Computers › Typefaces and Fonts: What is the difference? 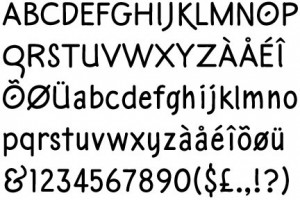 Hopefully this short post explains you how to properly use the terms typeface and font. In professional typography the right terms are always used, but still when speaking to someone who doesn’t know much about typography using font instead of typeface isn’t much of a mistake.

Font Trends and Uses on Websites
Types of Typefaces: Serif, Sans-Serif and more
How Helvetica Almost Caused an International Incident
What Are Font Foundries?