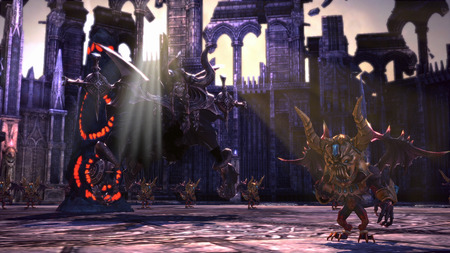 Most MMORPGs today feature dungeons and instances. They give players a welcomed change of pace from the normal leveling grind, and more than often they award players with extra bonuses, such as additional experience, but most importantly better equipment than what you can usually get by doing solo quests.

There’s plenty of reasons why you would want to visit dungeons in Tera, but here are just some of them:

In Tera there are different types of dungeons with various difficulties and content. They are broken down into:

Here’s a list of currently available dungeons in TERA:

Hard mode dungeons are intended as endgame content and are recommended for characters at the level cap and with better equipment (sort of like Heroic instances in WoW).